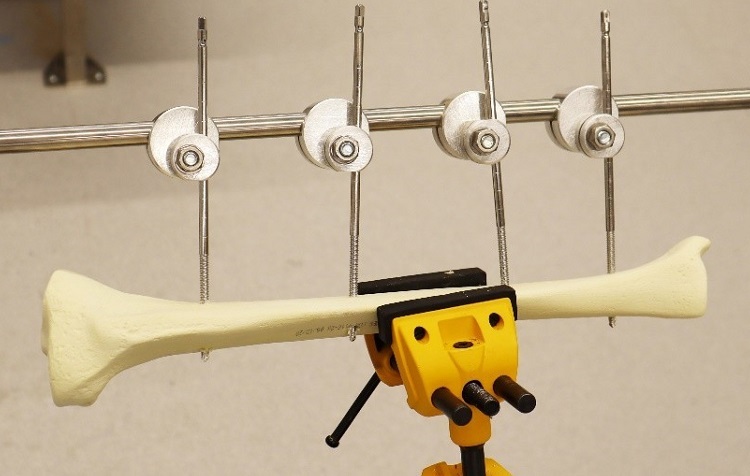 The supply of specialized medical equipment to low- and middle-income countries can be unreliable during the best of times. Add warfare to the equation, and not only does supply become unpredictable, but so too does demand.

When Russia invaded Ukraine, researchers at Imperial College London were already developing low-cost, easy-to-manufacture external fixators to help those in regions like Sri Lanka, where the medical devices are in short supply. Now, more than 500 fixators have been manufactured in Poland and sent to Ukraine to treat gunshot wounds and other conflict trauma.

An external fixator holds broken bones in place with metal pins or screws attached to a surrounding metal frame. When soft tissue is severely damaged together with bone, external fixators are the first step in keeping fractures in legs and arms in place—before an operation can be done to definitively fix the bones.

However, their cost and low availability in many regions have led people to resort to homemade or low-quality fixators that may lead to serious complications or improper healing. In Sri Lanka, for example, it is being tested for road traffic accidents, which account for around 70 percent of fractures in low- and middle-income countries.

“We have managed to develop an external fixator that is one-tenth of the cost of commercial devices but with similar performance,” said Mehdi Saeidi, lead researcher and a fellow in Imperial’s department of bioengineering. “This device can provide surge capacity for conflict zones or in response to unpredictable incidents and situations, which was the case with the war in Ukraine.”

The fixator is made up of four clamping systems and a rod, which can be manufactured from stainless steel and aluminum—readily available materials—using conventional manufacturing techniques, such as milling and turning.

However, because of the precision of the parts, initial tests showed that the fixator would need to be built by highly skilled operators or with advanced machinery. That was the opposite of what Saeidi was hoping to accomplish with his partners in Sri Lanka.

So, the bioengineering expert developed a manufacturing toolkit with all the needed components— including drill bits, a saw and cutting guides—to make the manufacturing easier, faster and reproducible with high accuracy.

The fixator was then tested on eight cadaver leg bones. According to the paper published in Frontiers in Medical Technology, the low-cost fixator showed similar stiffness to commercial devices when undergoing mechanical testing, showing it can keep bones in the correct position over a longer term.

The device is now being trialed in three countries, although the original plan was to trial in only two countries. That changed at the onset of the Russian/Ukrainian war. Imperial’s Anthony Bull was approached by surgeons in Poland who urgently needed fixators, resulting in more than 500 of the devices being manufactured for use in Ukraine. Thanks to Saeidi’s toolkit—and the drawings provided freely on Imperial’s website—Polish engineers had all they needed to quickly, efficiently and frugally manufacture the leg-saving medical devices. Now, the device is being trailed in Ukraine for not only gunshot wounds, but other conflict trauma as well, including blast cohorts.

“This work, conceived years ago based on needs identified by our military and civilian trauma surgeons, shows how basic engineering can mitigate suffering in the most dreadful of situations. The Ukraine situation is exactly why this project was conceived and demonstrates the ability to respond to surge demand,” said Jonathan Jeffers, one of the study investigators and professor of mechanical engineering at Imperial.

But, Ukraine is not the only war-torn country. Researchers in Gaza are also assessing the treatment success of the device on gunshot wounds, as well as its ability to be cleaned, sterilized and reused. And, a third trial is underway in Sri Lanka, where doctors were the first to reach out to Saeidi after a shortage at one of the hospitals, mostly due to traffic accidents—not war. 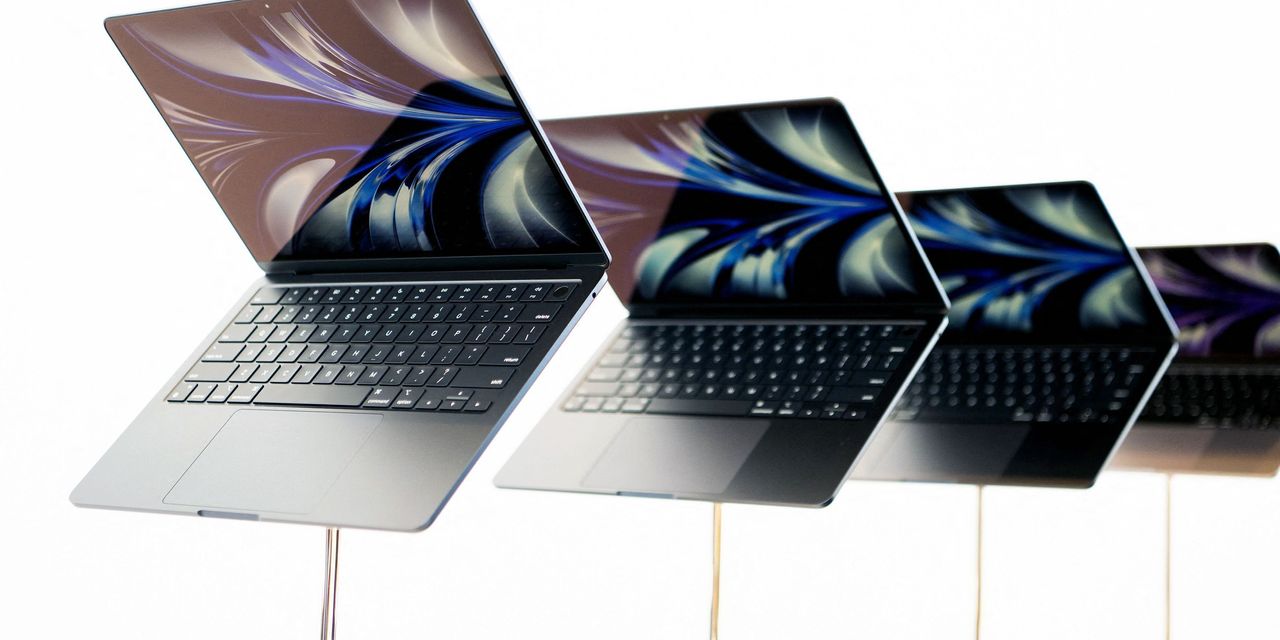